Posted on November 2, 2010 by forsfimport

Photographer Chris Milliman recently collaborated with Freeman Transport on the rad Home and Away project documenting a few days in the life of my buddy and Freeman Transport co-founder Ben Ferencz. Chris has just compiled a group of Photos from his travels, both abroad and domestically, titled Same Same But Different. In Milliman’s own words, “Aptos. Shit I’m still in Aptos. Every time I think I’m going to wake up back home. Six thousand miles and one week since I choked on the dust in the fields outside Roubaix, France and I’m slathering on sunscreen in NorCal. And even though it’s all different I can see it’s the same. Standing, craning, drinking, anticipating. Speaking Flemish, French, Spanish, NorCal, whatever: same, same, but different.”
Same Same But Different is the compatriot to Milliman’s 32 page book with a limited run of only 70. Get ’em while they’re hot. 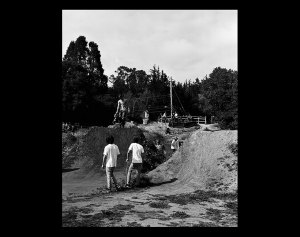 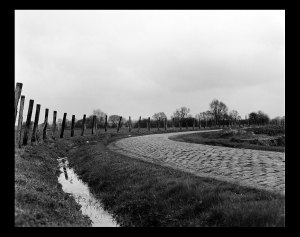 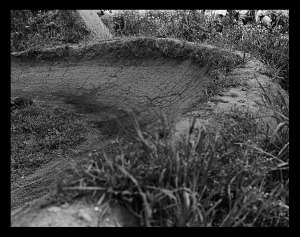 This entry was posted in chris milliman, freeman transport, home and away, same same but different. Bookmark the permalink.